Whiteboards don’t have to be white… we can produce coloured drywipe boards in any shade for schools and workplaces. Our ThinkingWall Freestander is a drywipe board on wheels, available in pastel shades, brights or black for a retro blackboard look.

Various studies have proven that a coloured writing background rather than pure white is helpful for children and adults with visual perceptual distortion. Visual perception distortion means that words can appear to ‘swim’ around, making reading and writing difficult. It’s often associated with disorders such as dyspraxia, ADHD and dyslexia.

As standard we use a bespoke shade closer to ivory than brilliant white which is easier on the eyes. However, a study into the use of coloured overlays for reading by the Visual Perception Unit of the University of Essex in 2000 reports that:

“When reading, children sometimes report fewer symptoms of visual fatigue if the text is coloured by covering the page with a sheet of coloured plastic (an overlay).”

“Consider alternatives to white backgrounds for paper, computer and visual aids such as whiteboards. White can appear too dazzling. Use cream or a soft pastel colour.”

As well as helping to create an inclusive learning or working environment, coloured whiteboards can also contribute to a softer or brighter colour palette for a casual breakout space or to reinforce company branding.

A black drywipe board is a modern take on a blackboard. It can create a familiar environment for coaching, briefing and workshop sessions. Use with chalk pens to achieve a retro school classroom look without the chalk dust.

Note though that as marketing agency Five + Dime found, chalk pens don’t work well on traditional blackboards – a black dry wipe surface is what you need!

Black whiteboards can have a magnetic receptive layer so you can use them exactly as you would a whiteboard. Display sketches and images alongside your notes and plans.

Bright chalk pens really pop out against the black surface, which makes them ideal for communications both internal and for retail and catering. 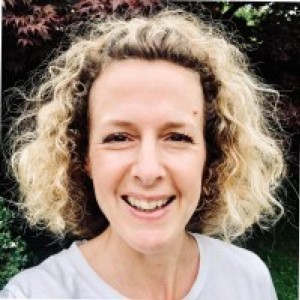